Local and international recipes, a culinary challenge between chefs from around the world, shows, meetings and live cooking with a single protagonist, quality red tuna that for centuries they have been fishing in the “tonnara” of San Pietro. […]

The ancient culture linked to tuna and tuna processing plant is expressed here in a centuries-old fishing tradition that is renewed from 1738, the year of the founding of the town: it is the common element of a unique event that involves food critics, internationally renowned chefs and culinary experts, journalists and experts of the Mediterranean gastronomy, appoint Carloforte as the “Capital of quality tuna”.

The ancient and picturesque town Tabarka, preferred route of the “racer of the seas”, becomes the stage for a valuable opportunity for dialogue and cultural exchange between the Mediterranean regions that still keep alive the culture of tuna and tuna fishing.

Central moment an international culinary competition, the International Tuna Competition, is attended by the chefs of the invited countries whom will prepare recipes with raw and cooked tuna. 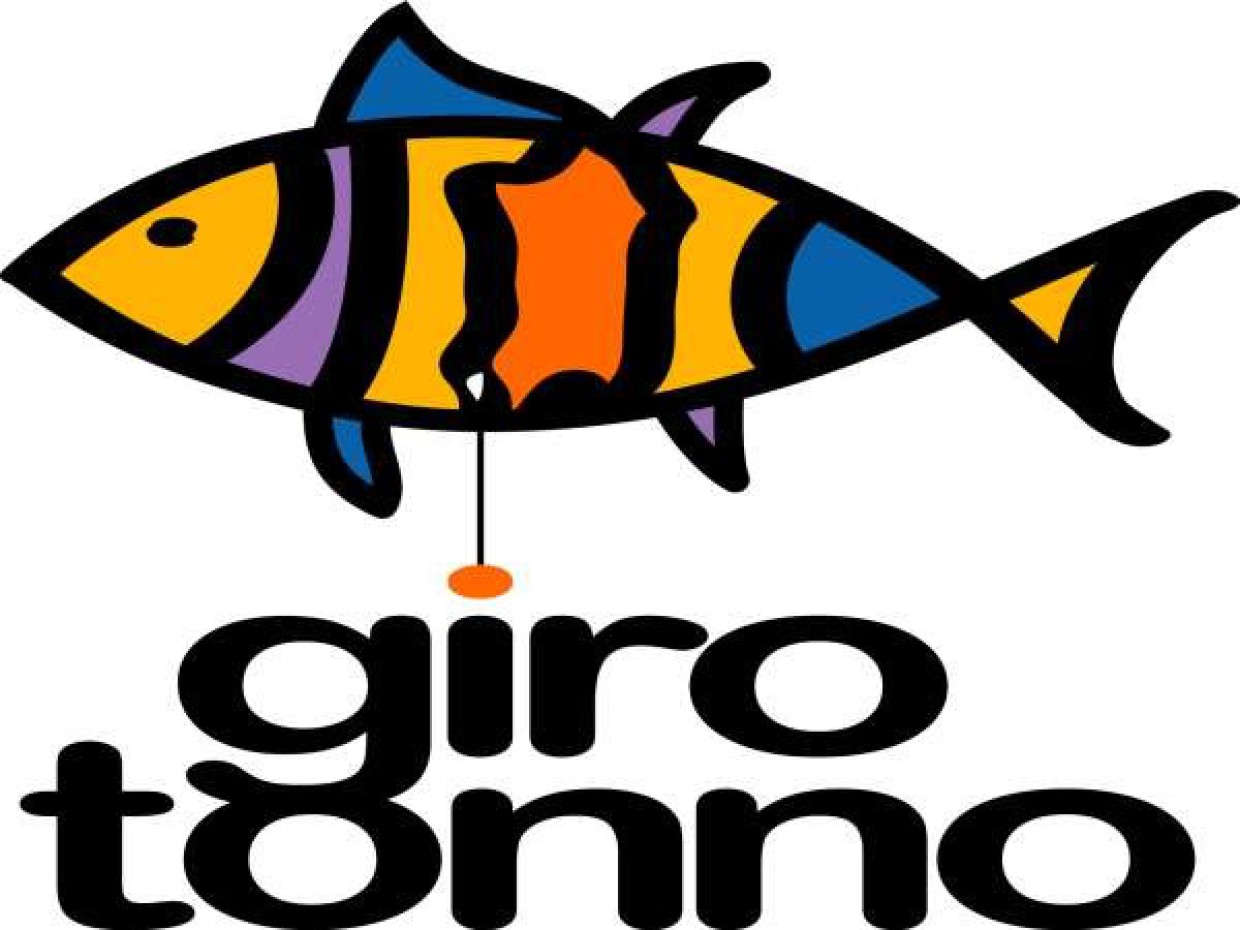