The cascà or cashcà is a food of Arabic origin, peculiar of the population of Carloforte derived from Tunisian couscous.

The population of Carloforte, of Genoese origin, during the years 1540-1738 colonized a small territory in Tunisia, the island of Tabarka (near the capital Tunis), absorbing the use some foods such as couscous, but modifying them: the cashcà cannot contain the meat as in the original recipe.

The recipe of Carloforte, also called “tabarchina”, plans to mix the semolina with different vegetables (chickpeas, peas, cabbage, carrot, fennel, eggplant, zucchini, onion) and is flavored with herbs and spices (fennel, coriander, cinnamon, cloves, star anise).
In the past cashcà was a simple and poor dish: the basic elements of its preparation were, in addition to properly worked semolina, cabbage or cauliflower and chickpeas.

Over time, the dish has evolved and the basic recipe have added several seasonal vegetables and pork. The dish has become so a festive dish, prepared especially during the Festival of San Carlo.

For several years in the month of April in Carloforte is held this festival, with the aim of enhancing this typical dish of the tabarkina’s culinary tradition. 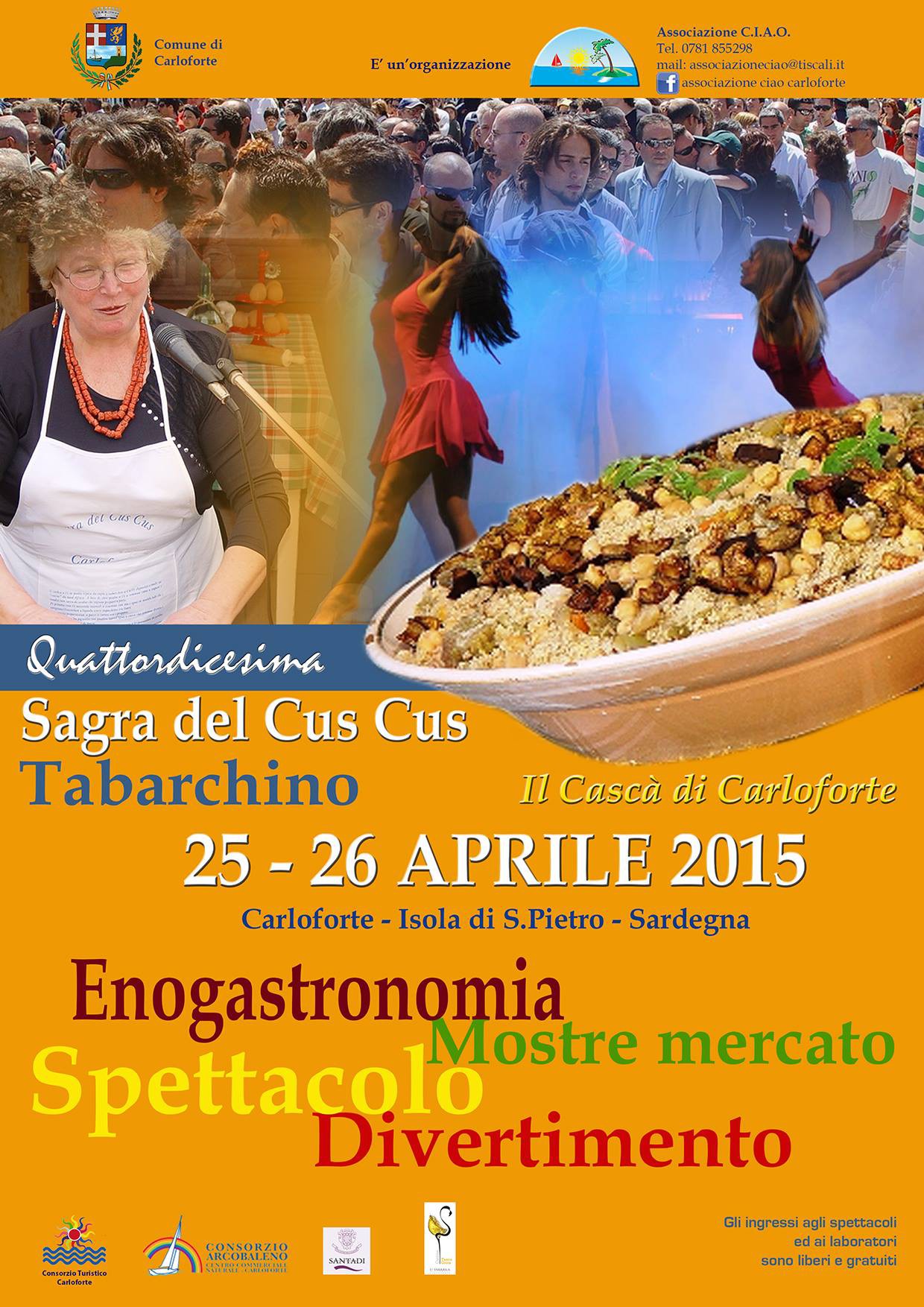