The island of San Pietro, of volcanic origin, presents a remarkable variety of natural environments and represents an important nesting and resting place for many species of birds.

Rare “Queen Eleanor” Falcons nest on cliffs: Eleanor of Aragon was an enlightened sovereign who has begun to protect them from the fourteenth century. Alongside the country, abandoned salt marshes are give home during migration to many species of water birds such as herons and flamingos. The wild is manifested especially in the spring when flower brooms, and wild orchids and the pristine Mediterranean bush reproduces infinite shades of green: myrtle, juniper, oak, mastic, strawberry trees, heather, rosemary, lavender and palmetto.

The perimeter of the island is dotted with numerous small beaches, deserted and wild during almost the entire year.
White sand and turquoise sea beds are intermingled with dark or bright rock cliffs.

Where the coast becomes inaccessible from the ground, usually are hidden caves and stunning crevices, to be explored with the many wooden boats moored in the port of the country.

As reported in some ancient legal acts, several Genoese (from Pegli- Liguria) citizens left Italy and founded small colonies in Corsica, Sardinia, Sicily, Alexandria, Provence, Catalonia and plenty of other spots along the Mediterranean coasts. In 1544 Charles V granted to the Lomellini’s family the island of Tabarka off the Tunisian coast, where coral fishing and general trade were practiced. Given the number of villas and their position in city’s life, Lomellini were probably the most influential nobles of the country. In order to colonize the island they turned then to the Pegli’s population, always open to new business opportunities.

From Tabarka the settlers sell the coral to Lomellini’s family. Centuries later economic losses due to Saracens army, the decrease of the coral bench, pirate raids, over-population, made the island less and less attractive.
Since year 1736, when King Carlo Emanuele III decided to empower Sardinia and its people, a group of Tabarka’s colons look forward to move in St. Peter. In agreement with the Viceroy of Cagliari they planned the arrival of 300 settlers in the new land. In 1737 he assured the arrival of 700 new tabarchini with the promise of being able to trade the coral with the same economic treatment made by Lomellini’s family. By the spring of 1738 the last Italian left Tabarka to establish in Carloforte.

Taken from the site www.pegli.com 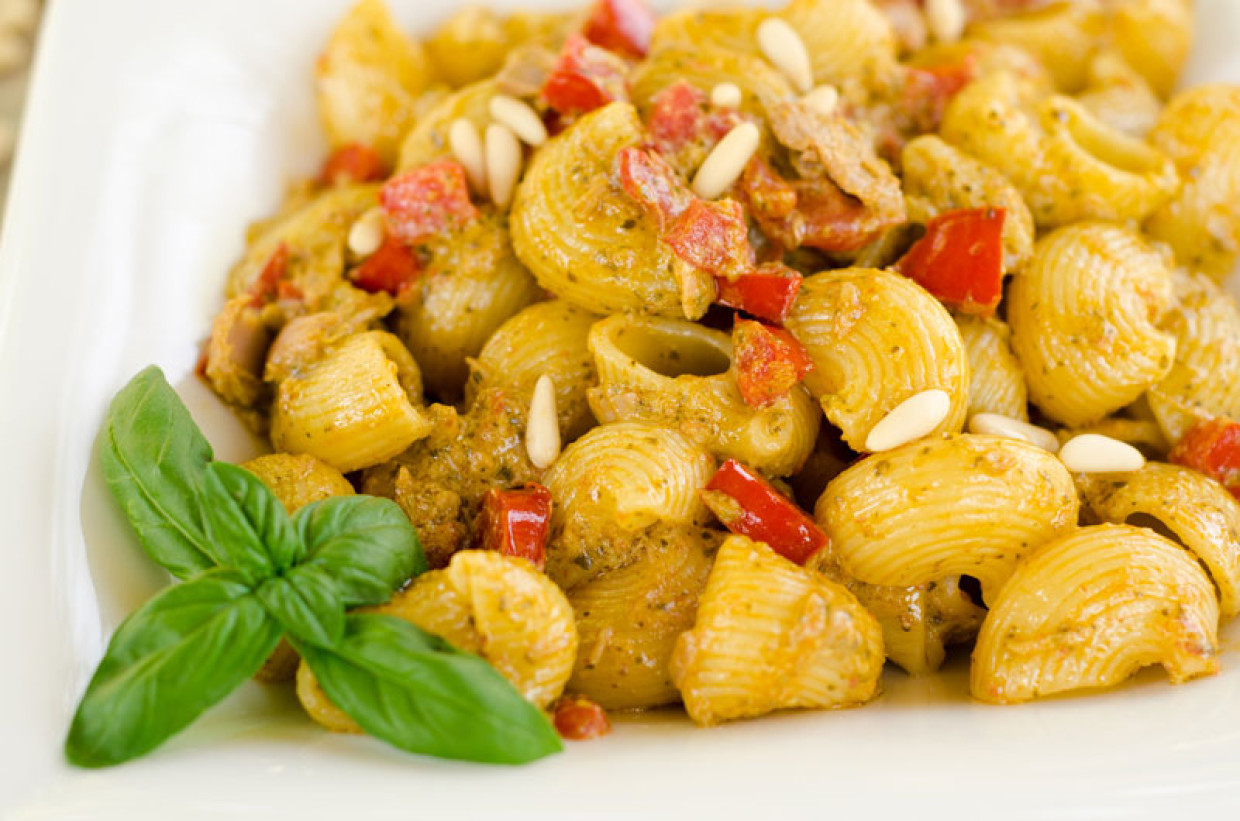 Traditions in the kitchen

The inhabitants of Carloforte (said U Paize , the village) between sunny alleys keep alive the traditions of Liguria. Pesto sauce and focaccia are old memories of almost 500 years ago, when the pegliesi (suburbs of Genua) undertook their first trip that took them to Tabarka and later on the island of San Pietro.

From the Tunisian coast of Tabarka they brought back a more recent tradition (started only 300 years ago): cous-cous, declined locally as the cashcà. [see also Sagra del Cous Cous Tabarkino]

Another pillar of the local tradition is the “running” tuna, caught in these surroundings since the middle of the sixteenth century. [see also Girotonno]